A downloadable masterpiece for Windows, macOS, and Linux

IS MY DUCK STUCK? PLEASE SAY MY DUCK IS NOT STUCK!

Cartoony Cars 2 is a physics-based puzzle game about getting the car to the flag with limited resources. When you hit "GO!" the car drives by itself. Use sticks, boostpads, portals and the (not so) realistic physics engine to guide the duck to the flag! The game has six different worlds to drive through. AND OH DID I MENTION ONE EPIC SPACE WORLD?!

AAAAAND SO MUCH MORE!

STORY
An alien lab called SUPER EVIL SPACE COMPANY LLC. has stolen some of your animal friends to do horrible experiments on them. Guide the duck and his extremely unrealistic car to them! Along the way you'll meet tons of strange characters, including animals, robots and aliens!

CONTROLS
Click and drag on stuff to place it. Yep, that's pretty much it! Now just hit "GO!" and watch the madness unfold. You'll get more points the less stuff you use.

LEVEL EDITOR
That's right, you can make your own levels. There is no marketplace or anything, so you'll have to share the files manually. The files are located in the appdata folder, which you can get to via a handy little button in-game.

WHAT HAS CHANGED?
A lot has changed from the first game! First of all, the whole game has been remade in Unity. The graphics are similar, but much more clean, simple and high resolution. There is also a level editor! This means you can make levels, but i also means I can make more levels much faster! So, yeah, there's a ton of new levels! There are also a bunch of different animals to choose from,  new boss fights, weird characters, more story, and some music and sound effects! WHEW THAT WAS A LOT OF STUFF HUH!?

SO, WHO MADE THIS THING?
I'm a 14 year old developer and I make games in my free time. This is my first try at a "commercial" (ish) game. It's taken about 8 months to develop, so hope you enjoy it :D 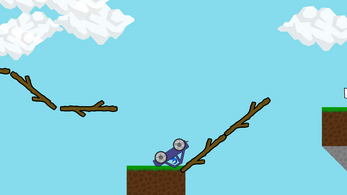 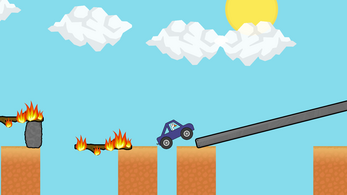 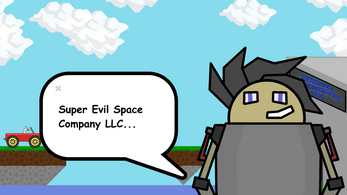 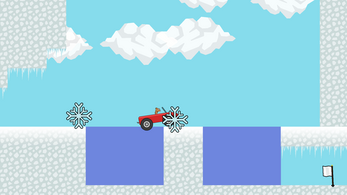 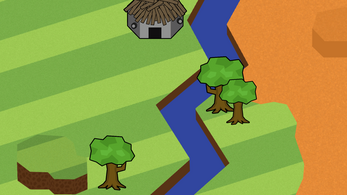 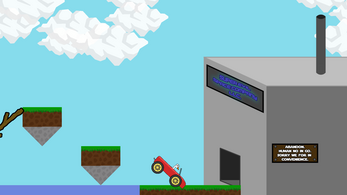 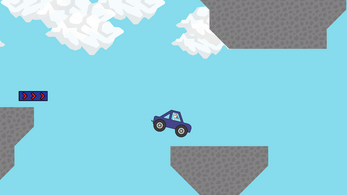 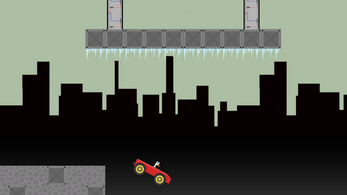